Since 1982, Graphtech has been growing strong roots in the community to build a lasting foundation for our customers and employees.

Graphtech started out as a small printing company with two employees. Today, we are a graphic design company that utilizes digital and print technology to convey your message.

Click through the dates below to see how we’ve grown! 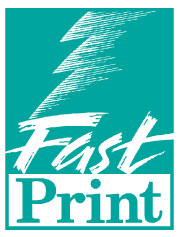 In the beginning: Fast Print

The early history of Graphtech is a bit murky, but recent archeological evidence reveals that Graphtech was initially named “Fast Print” and located at 28 South Third Street in Harrisburg. Founders Marshall and Carol Reams opened Fast Print as a copy shop with the added feature of a one-color press. 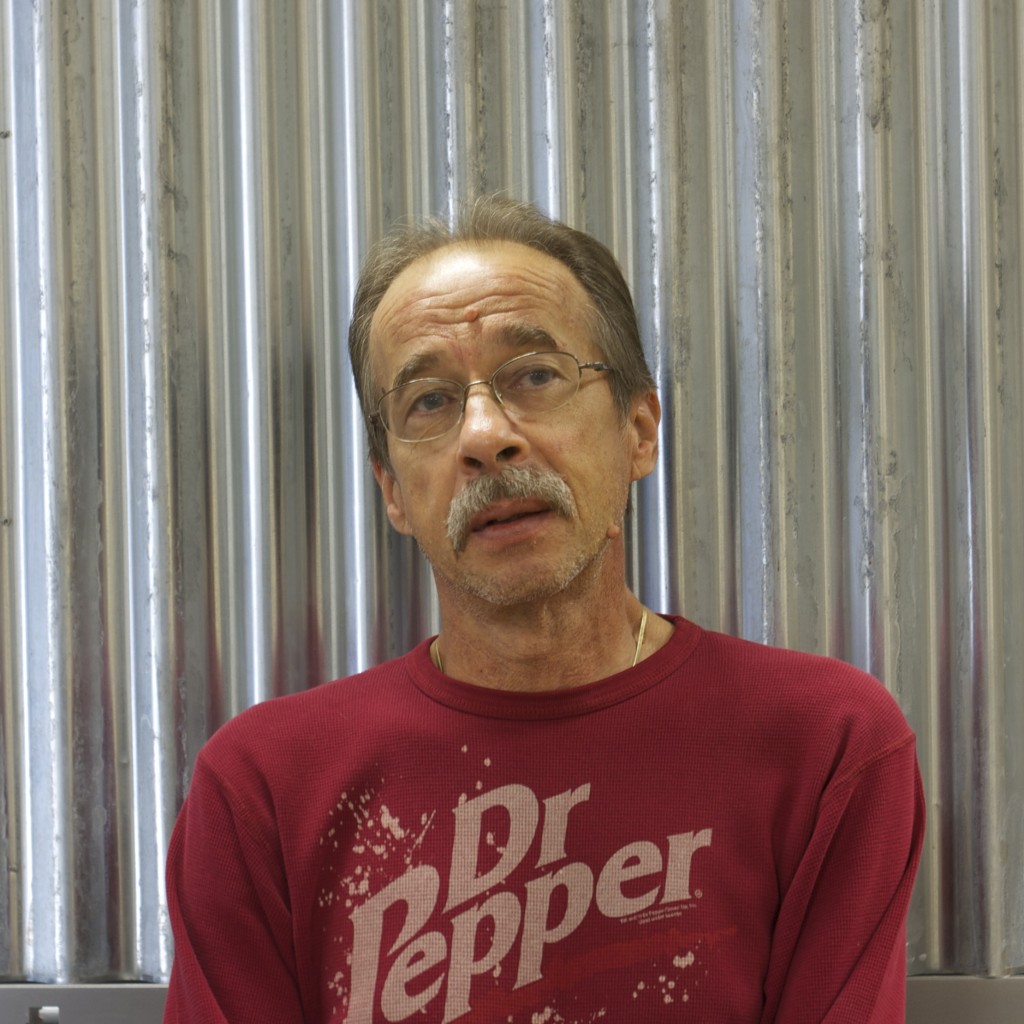 In 1985, Bob Wiest was hired, bringing the Fast Print employee count to three. When Bob came on board, he operated two 1-color presses, but was soon thrilled to add a swing-away T-head to allow for 2-color capabilities. 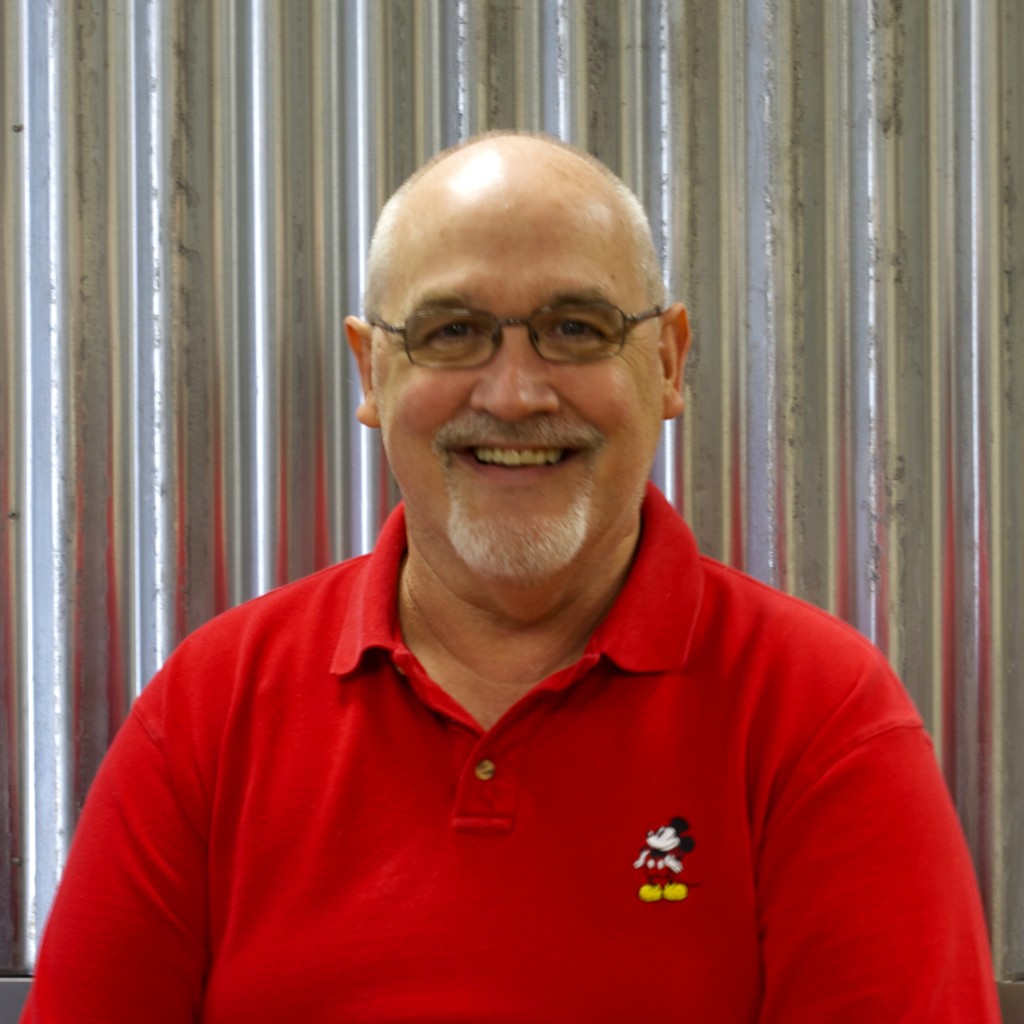 On February 15, 1992, Fast Print was purchased by Jim Miklos and current owner, Jon Williams. With the change in ownership came the beginning of persistent growth which continues today.

Seeking to expand services, a second copy shop was opened in 1994 on Second Street in downtown Harrisburg.

To accommodate its rapidly expanding press operations, Fast Print moved out of its Third Street facility and moved to a larger facility on Eisenhower Boulevard. The Second Street location was retained as a walk-up copy shop and office space.

Operating out of two locations had challenges, so the search was on in 1999 to find a location that was convenient for our customers and allowed for future growth.

1310 Crooked Hill Road was the answer! Proximity to two locations sealed the deal: the Harrisburg Post Office across the street for mailing convenience; and the Annual Farm Show Complex for potato donuts and milkshakes! 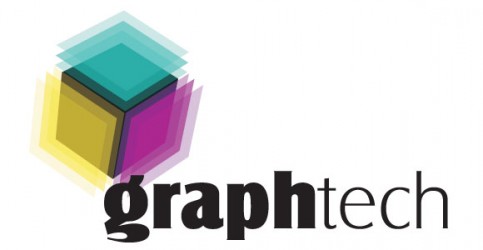 What’s in a Name?

With the new millennium came a new name. Fast Print’s name had become limited, so a new name was needed to reflect the evolution of the business. Graphtech was selected as a fun verbal mash-up of “graphics” and “technology" which better reflects our services.

The days of just printing in two colors were long gone. With powerful two, four and five-color presses, Graphtech was able to expand the scope of its printing in full-color. To accommodate faster turn times and smaller run counts, investments in digital printing were made.

More than a Printer

By 2004, Graphtech had become a well-established printing business with a solid customer base. After taking a hard look at our customer needs, the Promotional Products division was added. This was just the beginning of the expansion of value-added services for our customers.

When several of our customers were struggling with staff cuts, we noticed their publications were suffering as well. In 2009, Graphtech introduced the Publication Management Division. From ad sales to content management, from printing to distribution, this division alleviates our customers from an immense amount of work while allowing them to continue to produce a quality periodical...and save money.

Online Storefront was introduced to allow customers to order printed or warehoused materials from their personalized website, at any time, from any place. With live inventory counts and customized ordering options, these “personalized portals” simplify the way our customers do business. 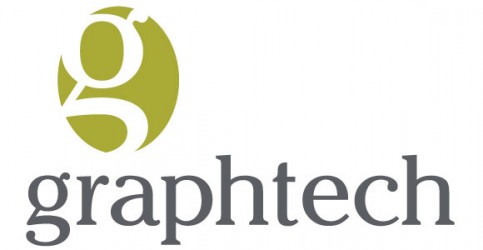 With another decade under our belt, it was time to freshen our look. We retired our first Graphtech “CMYK-cube” logo, and introduced our updated “g” mark. Graphtech’s current branding was thanks to the newly added Design Division.

Never content with the status quo and in a continued effort to respond to our customers’ needs, Graphtech introduced Sponsorship Management services. Our customers are especially happy to have Graphtech do the legwork to bring in sponsorship dollars.

In 2012 Graphtech became the proud owners of the building it occupied for the last 12 years. A year of shuffling employees to accommodate the remodeling process paid off in improvements to our production area, a larger warehouse, and beautiful office space.

In order to become Central Pennsylvania’s leading message provider, Graphtech formally added the Marketing Division. Although we have been providing components of our customers’ marketing needs, comprehensive marketing plans and their implementation are now available. 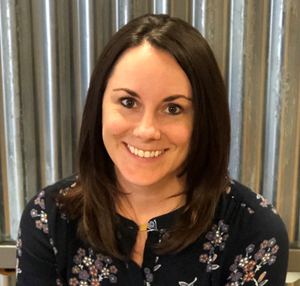 We Have A New President

Coincidentally in an election year, Graphtech welcomed Sarah DiCello as its new President. Sarah assumed the new leadership role on December 13, 2016 and has the smarts, heart, vision and energy to keep us moving forward.